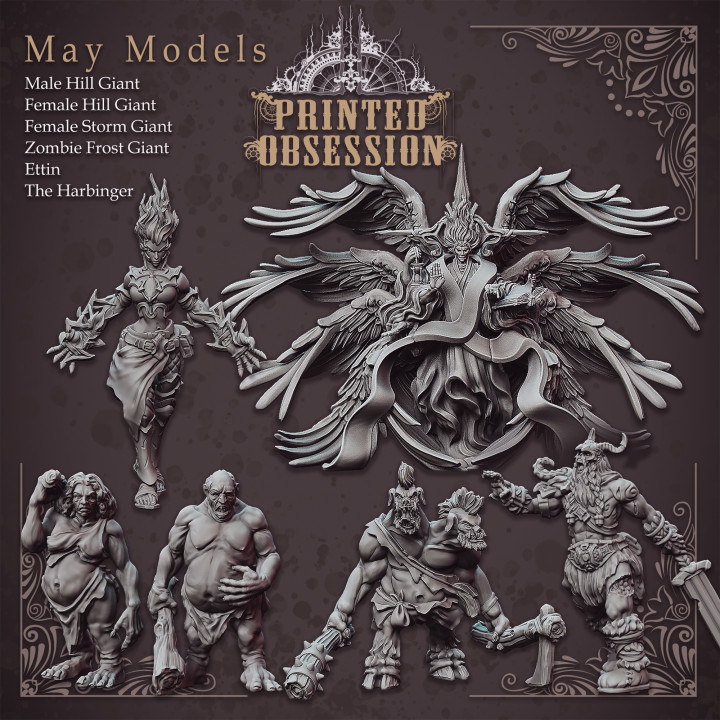 The D&D Miniatures pack is one of the best investments that you can make. For one thing, it is easy to scale down your creations to a size that will fit in an NFL helmet. It is also a very inexpensive way to get started creating your own miniatures. However, you will want to consider whether or not there is room for an all new miniatures range. It may seem like a good idea, but it may not be worth the hassle and time involved.

One of the first ideas that come to mind when we start thinking about D&D miniatures packs is dragons. These are often depicted as being huge, with rows of fire coming out of their mouth and glaring down at their foes. They are guardians of villages or keepers of evil, and almost always attack using a breath weapon. A well designed dragon can truly command a legion of warriors, although you may find that your players will prefer the more domesticated models.

Another concept that immediately comes to mind is a dragon who is considered to be of the good kind, possessing shield maidens and the ability to fly. These are often depicted as being green in color, and with scales of a lighter shade of green. Their mouths may appear as red, and their eyes may be of a light blue. Often they are guardians of some sort, guarding villages or keeping the path of the gods safe from those who would oppose them.

Less traditional types of dragons can be seen in the D&D books, such as the greenspawn. Greenspawn are small in comparison to other dragon types, often no larger than a human, and are usually considered to be more friendly than malevolent. They are portrayed with cat-like features and can fly with the use of their powerful wings.

The half-dragons aren’t seen as often as the greenspawn, but there are some who are present in both formats. A half-dragons is a magical creature, possessed of both magical and non-magical powers. Half-dragons come in many varieties, including the flameback, frost giant, ice wraith, fire giant, greenie, night Elf, ogress, troll, and the white wyvern. All half-dragons can be found in the Forgotten Realm and in many of the adventures that can be played within the Adventure Paths.

Common to both forms of creatures is the use of colors to represent them. Greens and blues for the greenspawn, yellow and red for the half-dragons, orange and green for the frost giants, and green and black for the ice wraiths. Most creatures have a base color, and then different hues are used to depict specific characteristics. Some examples include the blue troll, the red wyvern, and the green dragon.

Most greenspawn resemble fiendish creatures with bat-like wings, long bodies, and bat-like heads. They have red or purple skin, with feline faces. Less often, they have feathered feet and tails, and may also have small bat-like wings. These can be very beautiful to behold, and make wonderful miniatures for any D&D campaign.

Bluespawn are most often depicted as being green in color, though they are sometimes blue or purple. They are about twice the height of greenspawn, and their bat-like heads feature pointed ears, large eyes, and feline facial features. They are slightly shorter than their greenspawn counterparts, and are often compared to the average troll in size. Red Spawn are about four feet tall, and have bat-like wings, a tail, and a very large red abdomen.

While both bluespawn and red spawn are fiends, the name suggests that the role of the bluespawn is to mislead others into a trap. Bluespawn can appear in groups of two or more, and their magical powers are great. At other times, a single bluespawn can assume the form of an illusionary creature known as a lichling. A lichling is usually about twice as high as a bluespawn, and possesses white, translucent, hair-less skin. They generally have large bat-like wings, but can also utilize small wings during certain spells.

Although most bluespawn are small, there are some larger variants. One of these is Tiamat, a half-giant with bat-like wings, a powerful tail, and large, pointed ears. Tiamat is represented as a female in the World Of Warcraft expansion pack WOW: Stormclaws. As a result of her unusual features, she is often included in D&D packs, due to her exciting role in adventures.