The goblins of the Goblins are an intriguing group of characters. They are a race of creatures from the planet of Morgoth who have appeared on the planet of Middle Earth to wreak havoc and take over the Iron Order of Middle Earth. Their alliance with the Chaos faction is what has helped them to attain their goal. Their ability to fly and their cold calculating nature has made them allies in the eyes of the heroes of Middle Earth. 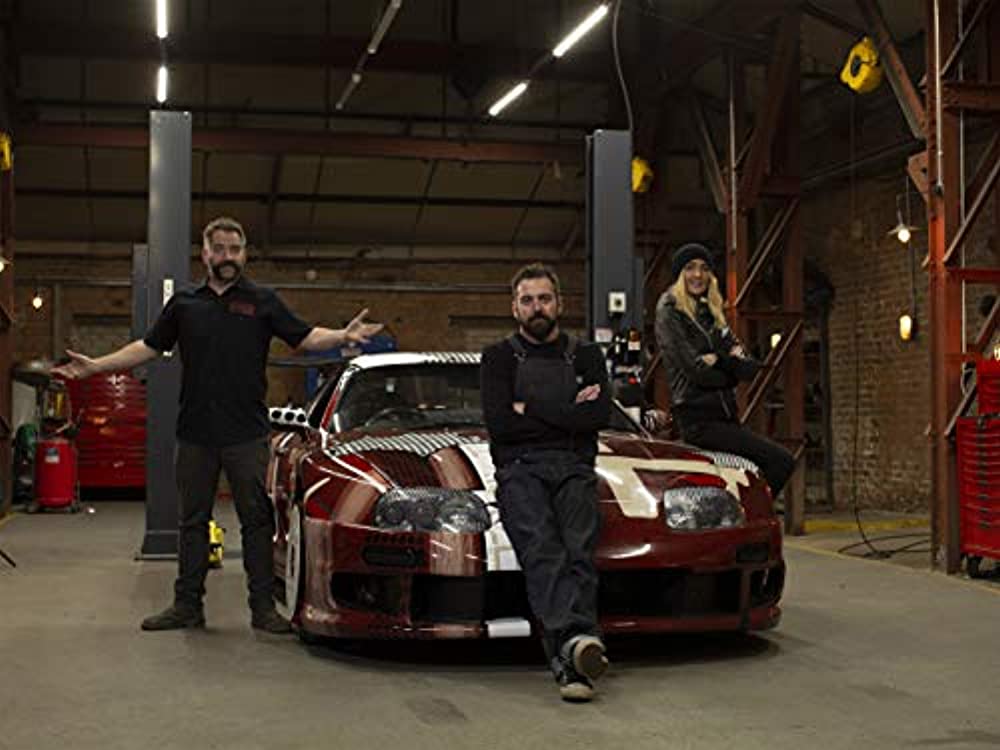 This being said, the Goblins of Morgoth are one of my favourite groups of characters of any role playing game. They are a potent combination of smart design, interesting mechanics, great artwork, and well designed fan-fiction written about them. In my opinion there is no other race that has such a varied species as does thegoblin race. They are terrifying, powerful, fearsome, elite, mysterious, and even insidious in their ways and I feel that their design in the World Of Warcraft game, or any game for that matter, is very important.

There are many different races in WOW (which by the way is the preferred method of play for the majority of players). One such race is the Orc. They are a brutal, tough race, but when it comes to character customization they fall somewhere close to the middle. They are both strong and weak, but not too weak nor too strong. The Gnome is another strong race, but they are not as strong as the Orcs, and are far less customizable than the Orcs.

The race of the Gnomes is a curious one indeed. They are very similar to the Dwarfs, and much like the High Elves they dabble in magic, but not as much as the high elves or the dwarves. So they are a little underwhelming. This is where my fascination with the Gnome started, as they seemed like a solid choice, and being a gnome myself, that is exactly what I set out to do when selecting my character.

My first character to choose was a rare green skinned creature, and that was Moggle Mograine. He was my first and only Gnome character, and his expertise with moggles gave him an extra edge over the competition, allowing him to skip most of the training, as he had the natural ability to bypass all the obstacles the other races put up. While I was practicing, he often times helped me get through some of the more difficult levels faster, and was always willing to lend a hand with mogging.

After a few days of practice, I decided that I was ready to finally try my new friend Moggle Mograine. His abilities were awesome, so I knew I was going to have a blast with him, but being a low level player, a lot would go down the drain if I didn’t know how to play the game properly. One of the challenges for a lower level player is knowing when to engage or move on a target, as they might be high enough to warrant another attack, but if you’re not paying attention when you’re engaging, they might not be worth the time it takes to dispatch them. Luckily, the Gnome racial trait of mogging gives you that extra burst of burst damage that will ensure you kill the target in one shot.

So now I was forced to use my Ratmangta instead of my Gnome. The Gnomes racial trait of being a “blaster” was nice, but with a low level character like me, who doesn’t have a lot of mp5s, using a ratmangta was just not a good idea. The fight was a fair one, with the Ratmangta dealing a lot of damage per hit and the Gnome being very squishy. As I said before, however, the Gnome’s superior defense gave him the upper hand in this particular fight. At the end of the fight, I used my ratmangta to kill the Gnome and he dropped very quickly, giving me a nice amount of experience.

After doing the aforementioned quests and killing three gnomes and two rats, I leveled up to level ten very quickly. The speedster race is a good one to pick up early, as they can level up very fast, but there are definitely better races for the final tier of the game. There are only a couple quests left, but I suggest you take on the tougher ones first since they give more experience. Once you get to the final boss, it will be an even battle, as you will be using every bit of speed you have to beat him.