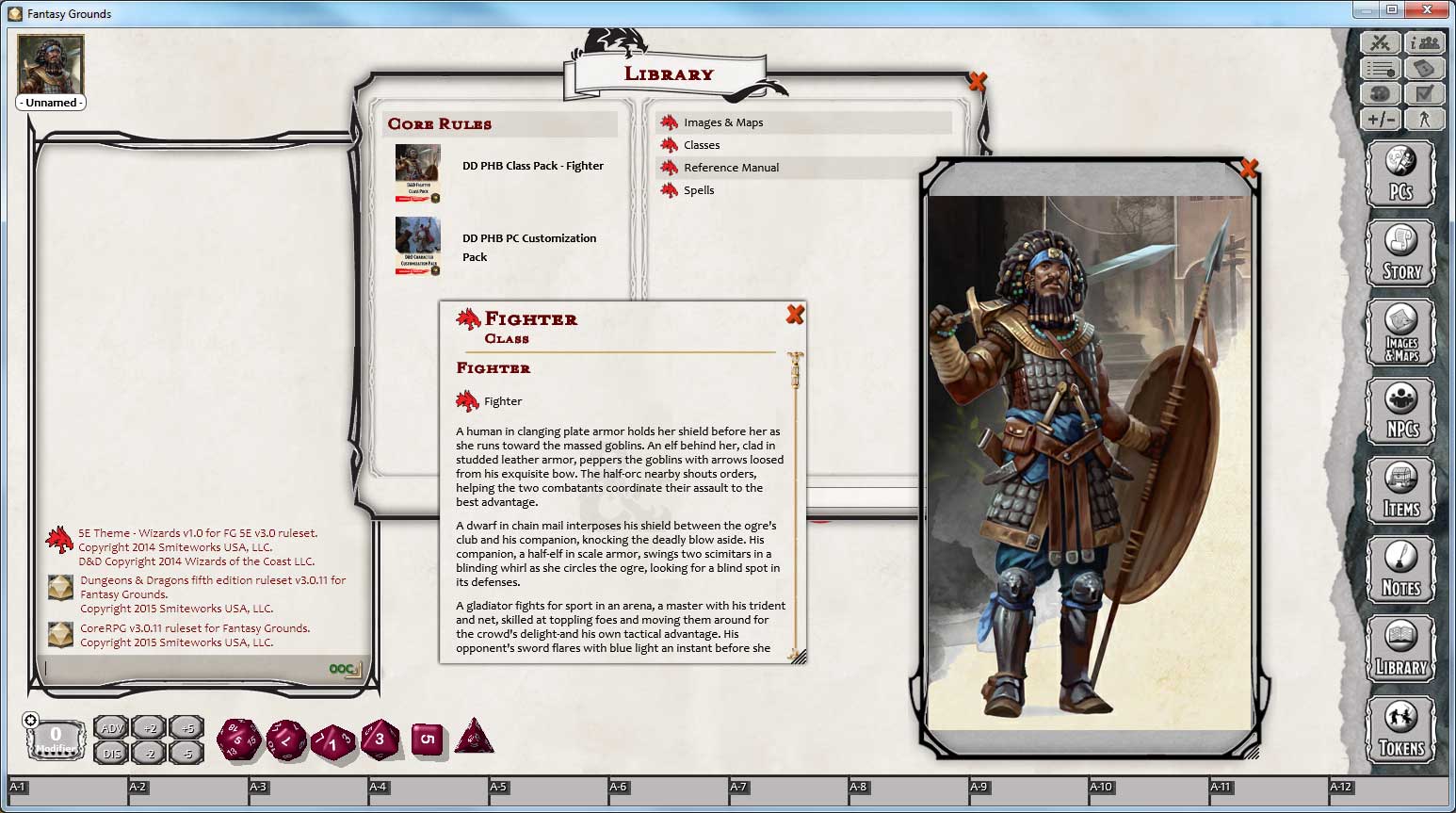 The D&D Gladiator Class is a combination of the Blood Fury and the Savage Combat builds. Each build is designed for both offensive and defensive play, and the classes are PvP focused, or player versus player. Each player can have different strengths, so it’s possible to be a support specialist and kill enemies while helping your team mates, or you can be a tank that can take a lot of punishment and deal a lot of damage. It’s all up to you!

This is a guide for the Gladiator Class, optimized for the Sultry Rogue. If you’ve played the previous classes before, it won’t be too difficult to adapt and learn the new ways. However, if this is your first time playing the gladiator, you might want to start on the easier side, and focus on increasing armor as well as health. In fact, the gladiator is one of the only classes to have two forms of attack: the front stance and the back stance. There are a lot of little details that might confuse new players, and I’m sure you’ll get more familiar with them as you progress through the levels.

When leveling, the most important thing to remember is not to spend all your stamina on a single move. There are 5 stacks of stamina each turn, and the gladiator must strike five times without using any abilities or taking any actions. You can’t use Stunning Shot, but you still must keep attacking with strikes until the stamina bar refills. Then the battle switches to a seconds timer. Using abilities at the right time will help you conserve stamina. When the seconds ticks down, you can switch to another form of attack.

If you’re going to do damage, you can focus on generating AOE damage with Stunning Shot, then followed by a barrage of weapon attacks. When using weapons, your attacks don’t have a chance to break the armor of the target. They have enough damage to kill most characters in one hit, and then they’ll be able to heal themselves after taking some damage. Focus on AOE damage and try to generate as much as possible. You can stagger them and still deal out the damage you need.

The first challenge you’ll face is the three waves of gladiators. They’re tough, and with the help of the undead, you’ll be able to take them down quickly and easily. Every wave has two wave generators that deal out massive amounts of damage every few seconds. It’s important to focus on the gladiator and group them up to one big threat. Once the big guy goes down, focus on the lesser demons. Every one of them deal small amounts of damage, so you shouldn’t have too much trouble taking them down.

As for the boss itself, the first form has a couple of forms you can go in, before he changes to his second form. If you have the tank, use a powerful combination attack and quickly strike the ground, followed by a dodge or parry to reduce damage taken. When he goes into his front legs, simply stand behind him and do the same to his back legs. Dodge his punches when they come, and quickly strike his head. If you get into a long fight, you’ll want to use everything you’ve got, including the tanks, and the ability to stun him.

If you lack the stamina to take down the bosses fast, you can always go in using only your weapons. The strikes they make are slow and will have little damage output. The best thing to do is to focus on the legs, and then go in with your staff. The front legs are easy to attack, but the back legs are where the real action is!

If you think you have what it takes, don’t hesitate. The rewards are well worth it! However, if your a low level player, you may want to consider leveling some Stamina before you tackle the D&D Gladiator. The XP rewards are better if you level Stamina first instead of getting bored doing the same quests over again.